Humans have been mining gold for thousands of years, so what is the total value of gold in the world? It is hard to give an exact number but there are some estimates. Keep reading.

It would be easy to give the total value of the gold if we would know how much gold exists in the world. But we do not know, there are only some estimates. This is because gold has been around for 6000 years already, and currently some countries do not give official numbers about the amount of gold they have.

First gold coins were minted in the 6th century BC, and gold coins have been used ever since. Gold is practically indestructible, and this means that your own piece of gold may originate from those first coins created 2600 years ago. They may also come from the huge Tutankhamun’s sarcophagus which was a 1.5 metric tons solid gold piece.

There is a statement by Warren Buffett that the total amount of gold in the world (i.e., mined gold) could fit into a cube with sides of just 20 meters (67 ft). This does not look like a big amount. The piece of ground on which my house stands is around this size, so it is quite easy for me to visualize this.

But according to a BBC article, based on estimates from Thomson Reuters GFMS, there is 171300 tons. When recalculated, this would give a cube of 20.7 meters (68 ft), so this is very close to what Buffett says.

However, there are other estimates that give around 2.5 million tons, and this would give a cube with 50 meters (166 ft) long sides.

Which country has produced most gold in 2021?

Assuming that the data available online are correct, it seems that China is on the top with 11% of the world production. Here is the list with the top 5 gold producing countries in the world:

How much gold is left in the ground?

According to the US Geological Survey there should be at least 52000 tons of minable gold still in the ground.

But how about gold in seawater? There is a study which estimates that there is about one gram of gold for every 100 million metric tons of ocean water in the Atlantic and north Pacific. There must be also lots of gold on the seafloor, but there are no convenient ways of extracting it for profit.

But what is the gold origin?

Well, this is interesting. I am a graduated astrophysicist and it was really fascinating to listen our university lecturer speaking about gold violent origin. It is accepted that it comes from supernova explosions and this is how it spreads through the space and it is present in the dust from which planets and other stars are formed. In fact, the same origin is behind all elements heavier than iron. So gold is generated when stars are destroyed.

Though, my lectures were decades ago, and there are new theories. One of them is that gold and heavier elements may also originate from the collision of neutron stars. In any case, these are rare and catastrophic cosmic events, and they are occasionally detected by astronomers.

How about silver, how much silver exists in the world?

Silver is more abundant and less expensive that gold and other precious metals. Here too, you can speak only about estimates, so some claim this is about 1.7 million tons. To visualize this, think about a cube with 55 meters sides.

As mentioned in my another text, silver has a huge number of industrial and commercial uses. This is because of its lower price, and for the same reason some describe it as a gold of poor people, but this is a valuable precious metal of course.

All in all, both gold and silver are a great way of diversifying your saving portfolio regardless if this is about gold IRA investing or just buying them and keeping personally. Thank you for reading. Let me know if you have questions, there is a comment box below. 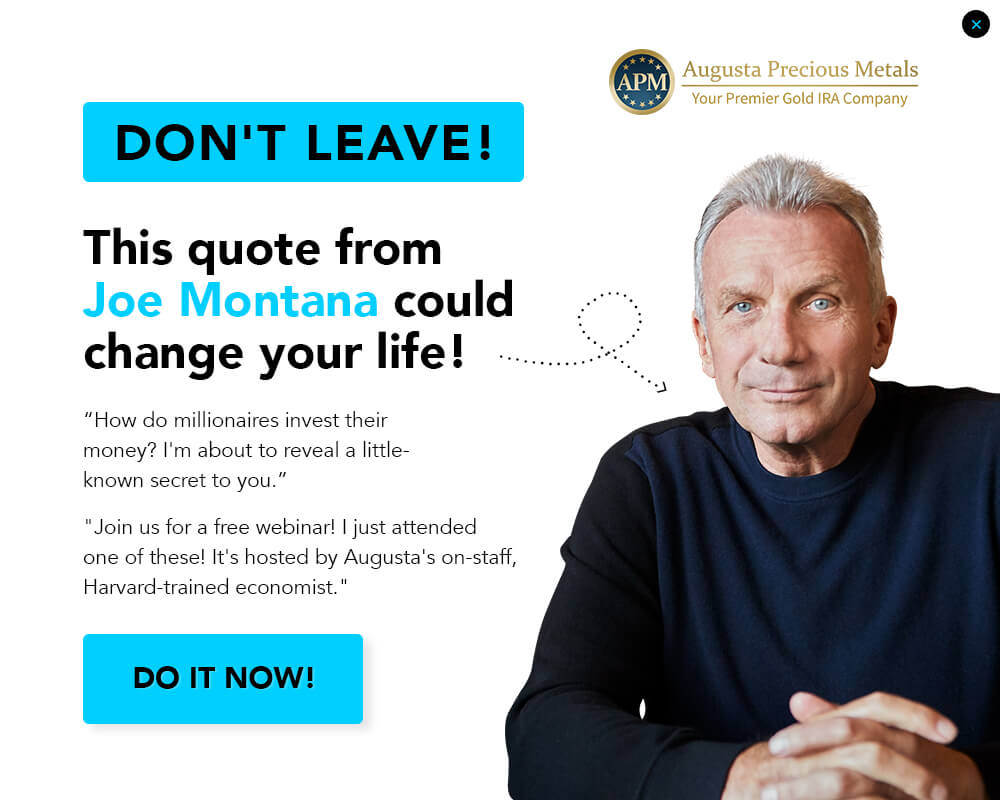