It was reported these days that Ukraine had legalized cryptocurrencies in order to open a channel for receiving donations from abroad.

In a document published on March 16, 2022, it says that president of Ukraine Volodymyr Zelenskyy has signed the Law of Ukraine “On Virtual Assets”, that was adopted earlier (in February) by the Verkhovna Rada of Ukraine.

The documents also explains that this creates conditions for the launch of a legal market for virtual assets in Ukraine, and that this will be regulated by the National Commission on Securities and Stock Market.

There is a detailed list in the document explaining what exactly is regulated and how. It also determines the responsibility of the National Commission on Securities and Stock Market.

As you know, as of the moment of writing this text, there is a full-scale war in Ukraine, so one might ask why now? Do they really have time to deal with such things in the present circumstances?

It seems this has been at least partly because Ukraine has been receiving cryptocurrency donations. Minister Fedorov says that in the current war situation cryptocurrencies became a powerful tool for attracting additional funding.

He also added that in the past three weeks of war they raised more than $54 million in cryptocurrencies. They have launched a site specifically for the purpose of cryptocurrencies donations.

As I mentioned in my earlier text, there was a news that Russia might be moving in the same direction. This was before the war started, so it is not clear what the situation on the Russian side is with respect to this.

But as you know, many countries have introduced strong sanctions against Russia, and this is why they might want to turn to crypto as well.

On the other hand, there were news that some countries might abandon the US dollar in international trade. I wonder if they too would accept cryptocurrencies. Inflation in the US is the highest in the past 40 years or so, and the dollar is losing value, so indeed anything can happen.

If you check the Bitcoin value, you will realize that its trend in the past six months has not been so great. When everything else fails, precious metals remain remain. This has always been so in the past. As I mentioned in my previous text, even world’s banks are currently investing in gold.

So even if you trade in crypto currencies, you might want to diversify your funds. There are safe places for buying physical golds, and also for transferring IRA to gold. 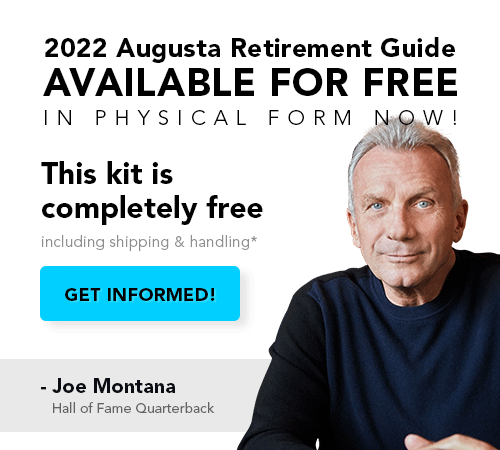